How Smartphones Came To Be: A Brief Look at Its Evolution Through the Years 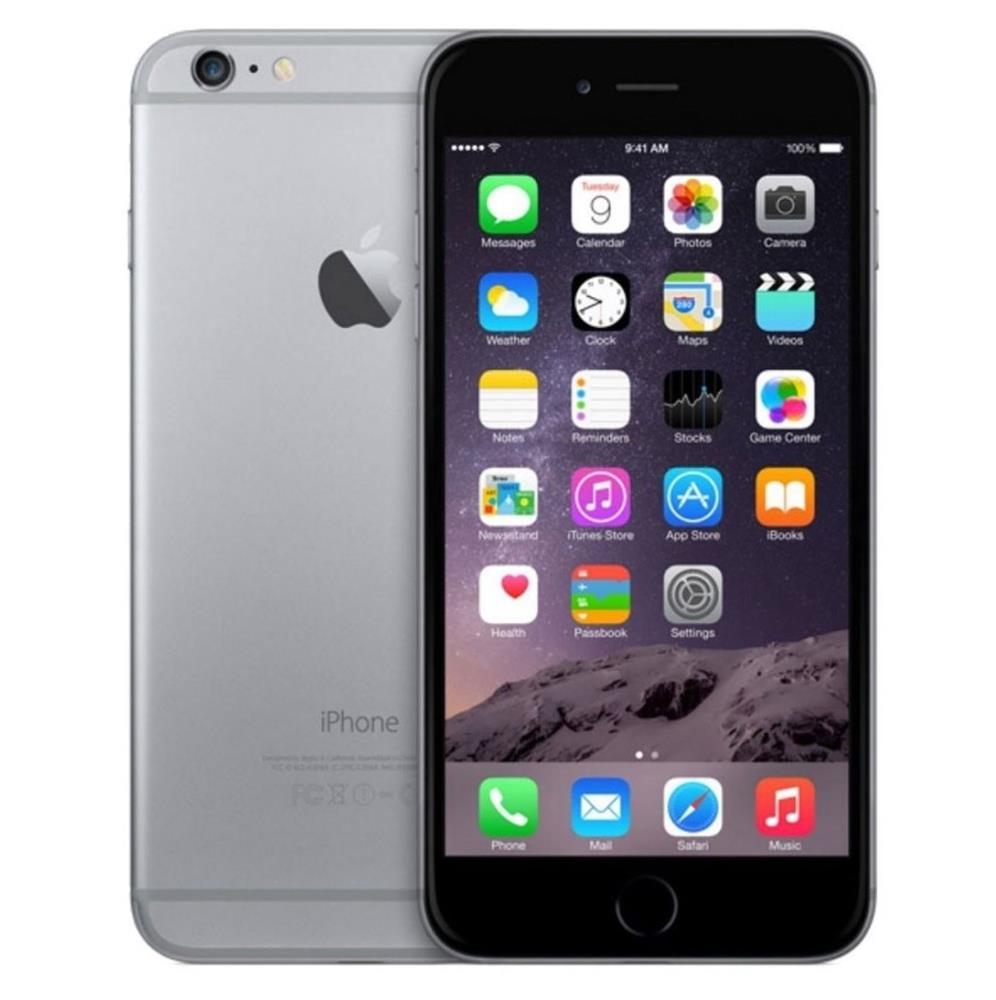 Humans have always thrived on communication.

From cave paintings to love letters to emails to smartphones, we are constantly looking for ways to gain knowledge and to be in the loop.

Nikola Tesla, world-renowned scientist and inventor, once gave us an idea of a piece of technology that would eerily resemble what we know today as smartphones:

“When wireless is perfectly applied, the whole earth will be converted into a huge brain, which in fact it is, all things being particles of a real and rhythmic whole. We shall be able to communicate with one another instantly, irrespective of distance. Not only this, but through television and telephony we shall see and hear one another as perfectly as though we were face to face, despite intervening distances of thousands of miles; and the instruments through which we shall be able to do this will be amazingly simple compared with our present telephone. A man will be able to carry one in his vest pocket.”

Tesla’s prediction is pretty spot-on when it comes to how we use our phones these days. 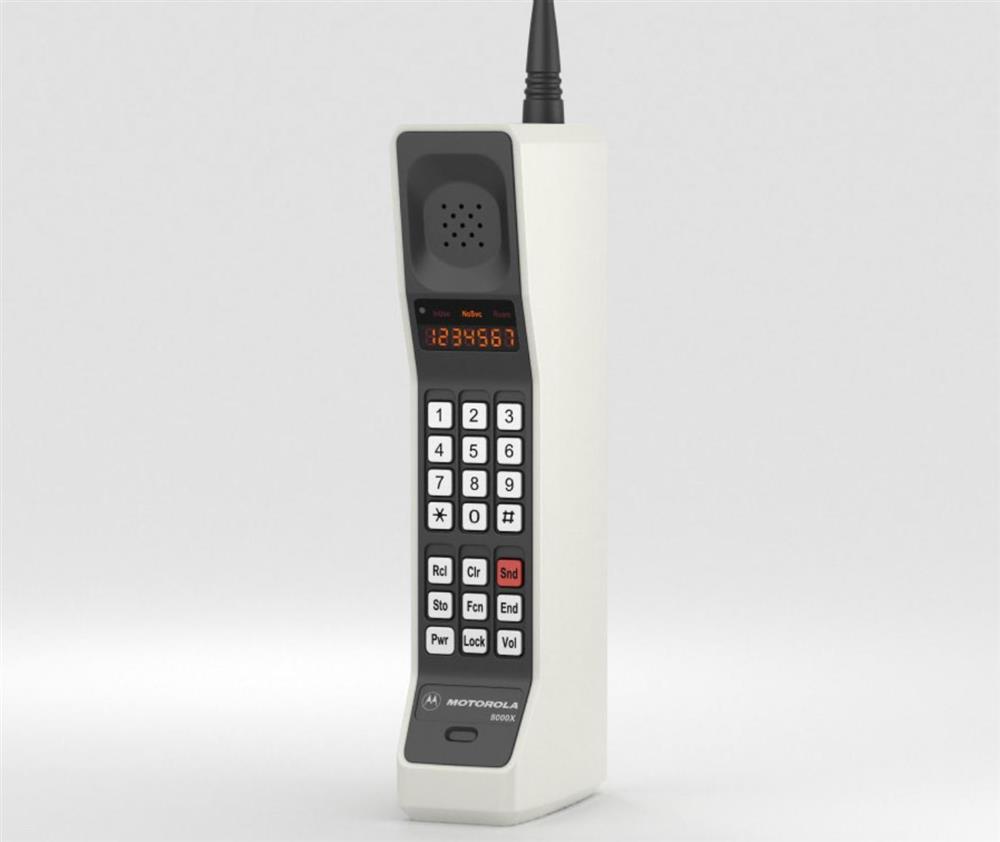 Can you imagine it has been nearly 40 years since the first mobile phone was released?

In March 1983 Motorola released the DynaTAC 8000X. It was a chunky piece of tech with a hefty price tag – $4,000 – and it was clearly not for the general population to use.

It had a charging time of 10 hours just for 30 minutes of talk time, and weighed nearly a kilo, so while it might set you back a fair bit of money, you wouldn’t need a gym membership anymore after lugging it around. Aptly nicknamed The Brick, it became a status symbol for the rich and famous.

The brick was a milestone in wireless technology.

IBM would later release a similar “brick phone” in 1994 called the Simon Personal Computer and it featured a touchscreen, albeit a primitive one compared to today’s standards, along with other features such as making and receiving calls and sending emails and facsimile. It had other useful apps such as a calendar, address book and calculator, but with a price of $1,100 it was still too expensive for everyone to use. Let’s say it was still too far ahead of its time.

Do you remember the Palm Pilot? It was all the rage during the 90s. It made computer applications available at your fingertips and its PDA-to-computer interface made it a go-to for many users.

The 90s was certainly a period of revolutionary releases and it was during this time that companies started having the idea of merging phone features with the PDA.

In 1997 NOKIA made mobile gaming possible with the release of Snake and it took the world by storm. It was family-friendly and most of all, addictive. It also was the beginning of today’s billion-dollar industry of mobile gaming.

NOKIA dominated the mobile phone market for several years, arguably up until the release of the Apple iPhone. Steve Jobs described the iPhone as a “revolutionary and magical product that is literally five years ahead of any other mobile phone.” and he wasn’t wrong.

The iPhone was a game changer to say the least and it was indeed a state-of-the-art gadget that still today, is still being heralded as one of the most sought-after and used smartphones on the planet.

Looking back at how cellphones have changed throughout the years, one can say that the iPhone has created a domino effect that would leave its competitors quaking in their boots. Remember how NOKIA was THE phone to own in the late 90s to early 2000s, or how the BlackBerry was a chic and stylish phone to use? You needed a BBM pin to send messages to people! While once all the rage, this is now so outdated.

When the iPhone came to light, other tech companies found it difficult to keep up. The iPhone made web browsing possible, had a camera, and also featured a touchscreen that was large enough to make video viewing a pleasurable experience.

And yes, while the iPhone isn't technically the first smartphone, it is one that presented itself as an indispensable mixture of portability, necessity and entertainment.

Samsung is another leading brand of smartphones that has been dominating the world market in the last decade. Its latest release of a foldable LED screen, the Samsung Galaxy Z Flip3, is notably used by Asian celebrities such as BTS. Unsurprisingly, the Korean brand enlisted the KPOP boy band as their brand ambassadors.

Where would we be without smartphones?

Can you imagine life without your smartphone? It feels like it’s been a part of our lives since forever but if you think about it, they haven’t been around for too long.

The smartphone has proven itself to be a useful tool and gadget to most users. It would be nearly impossible to think of days on end without the smartphone.

Connectivity, or the need to be connected to others, is another thriving point which drives consumers to buy smartphones. Whether it’s communicating with loved ones or keeping up to date with the latest news, smartphones have made it easy for us to create a bond to the outside world in the comfort of our homes.

Get your smartphone online with Auditech

While Apple might have started the revolution of the smartphones that we know today, they aren’t the only ones out there. Now, you can get smartphones at all budgets and from a wide variety of brands.

If you’re in the market for a new smartphone, why not check out our collection of mobile phones here at Auditech. We offer competitive prices for high quality, genuine smartphones. We ship Australia-wide, and for orders over $100, we do it for free.

We’ve also got what you need to get your phone started, from mobile SIM cards to phone cases, screen protectors to headphones – whatever tech gadgets and gear you need, we’ve got something for you.

Shop with Auditech today for the latest smartphones, mobile phones and tech accessories.